Twitter Just Shortened Your Tweets with a URL by 2 Characters

Starting today, any tweet that includes a url will now be reduced by 2 characters. This takes it to 118 characters, or 117 for https links.

This was first announced to the Twitter development community by Twitter in December. It's just now being implemented and goes live today.

Such change is a result of Twitter's t.co link wrapper. Since it extends the maximum length of a link wrapped by t.co from 20 to 22 characters for non-https URLs & from 21 to 23 characters for https lengths you now have less tweet landscape to work with.

For those new to Twitter or who don't tweet a lot, it may not seem like a lot to you. However, for those who have been around the Twitter block you know 2 characters can change a tweet considering we only have 140 total characters to work with anyway! Anyone who knows me, the woman of many words, characters and tweets, I am not too happy with this change.

All applications that leverage the t.co wrapped lengths will now have to accomodate the new lengths.

When Twitter users post a link within a tweet, Twitter automatically wraps the link in their own proprietary wrapper (t.co). This happens even if another url shortener is used such as bit.ly and others. Twitter supports this method as they believe it helps keep the Twitter ecosystem safe and helps avoid computer viruses. There is obviously key benefits to them being able to track all urls for watching trends and enabling future monetization on such data in the future.

My opinion… I wish they would figure out how to give us two characters versus take them away. What's your 2 cents?

About the Author: Pam Moore 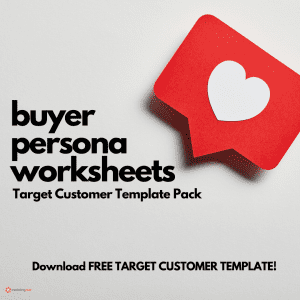 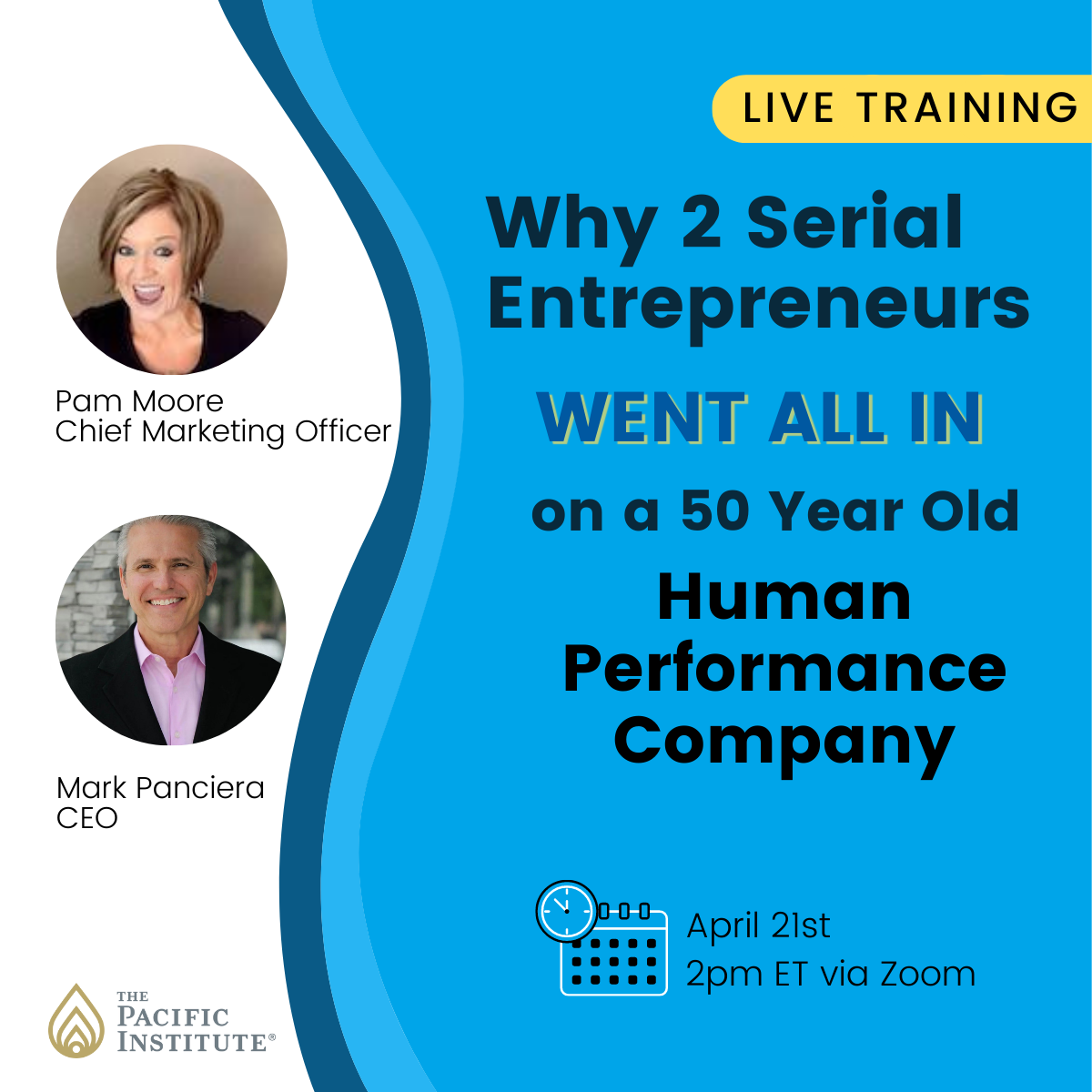 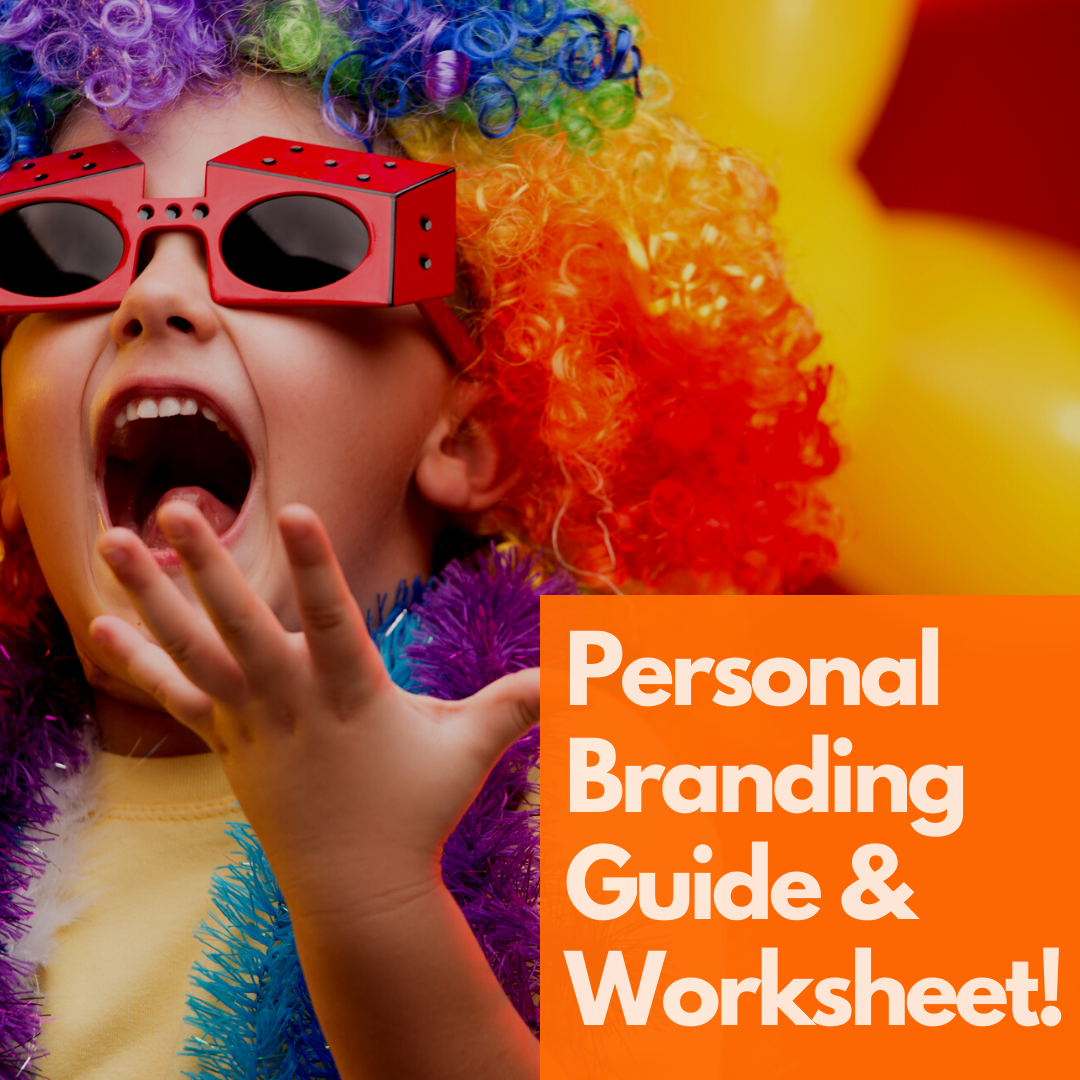 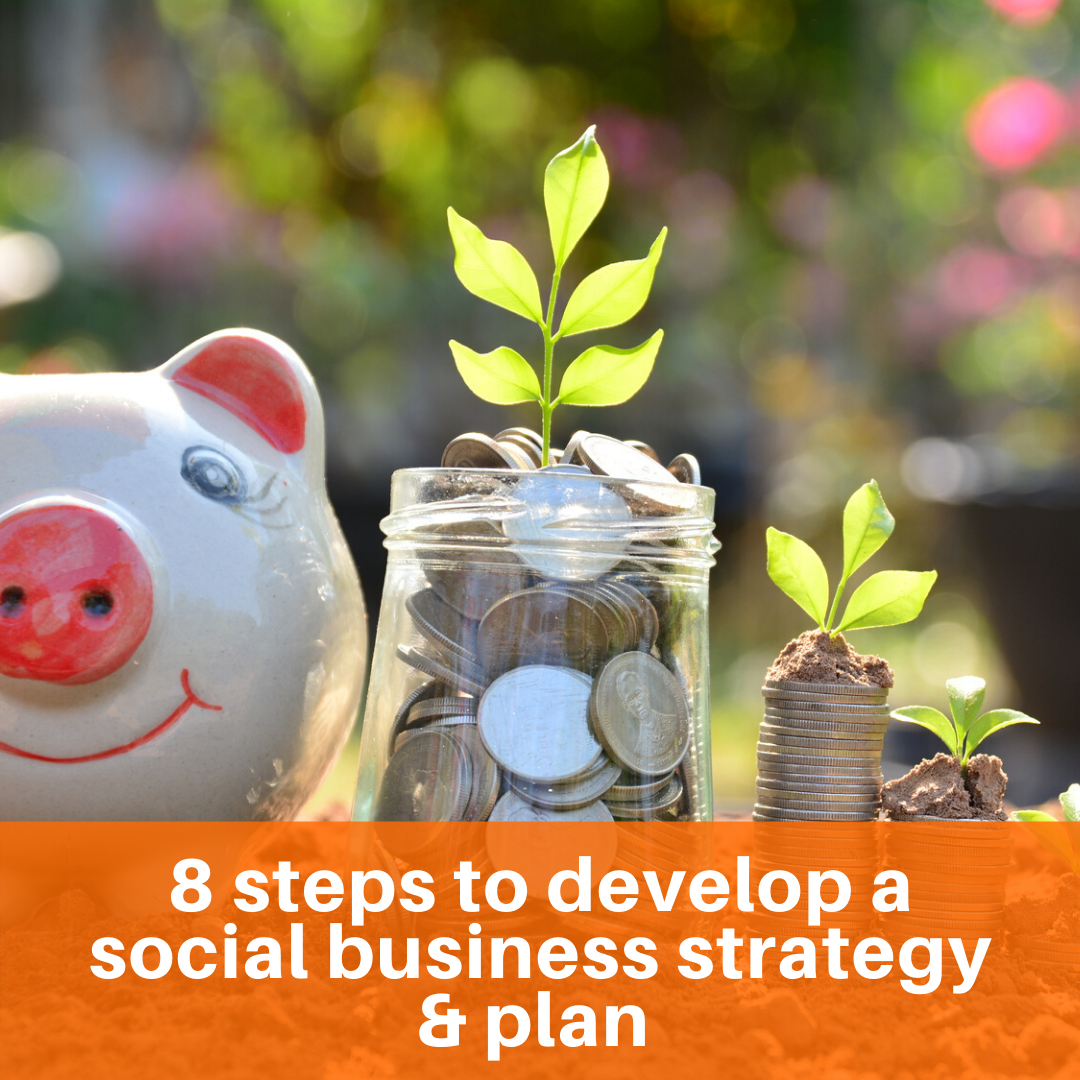 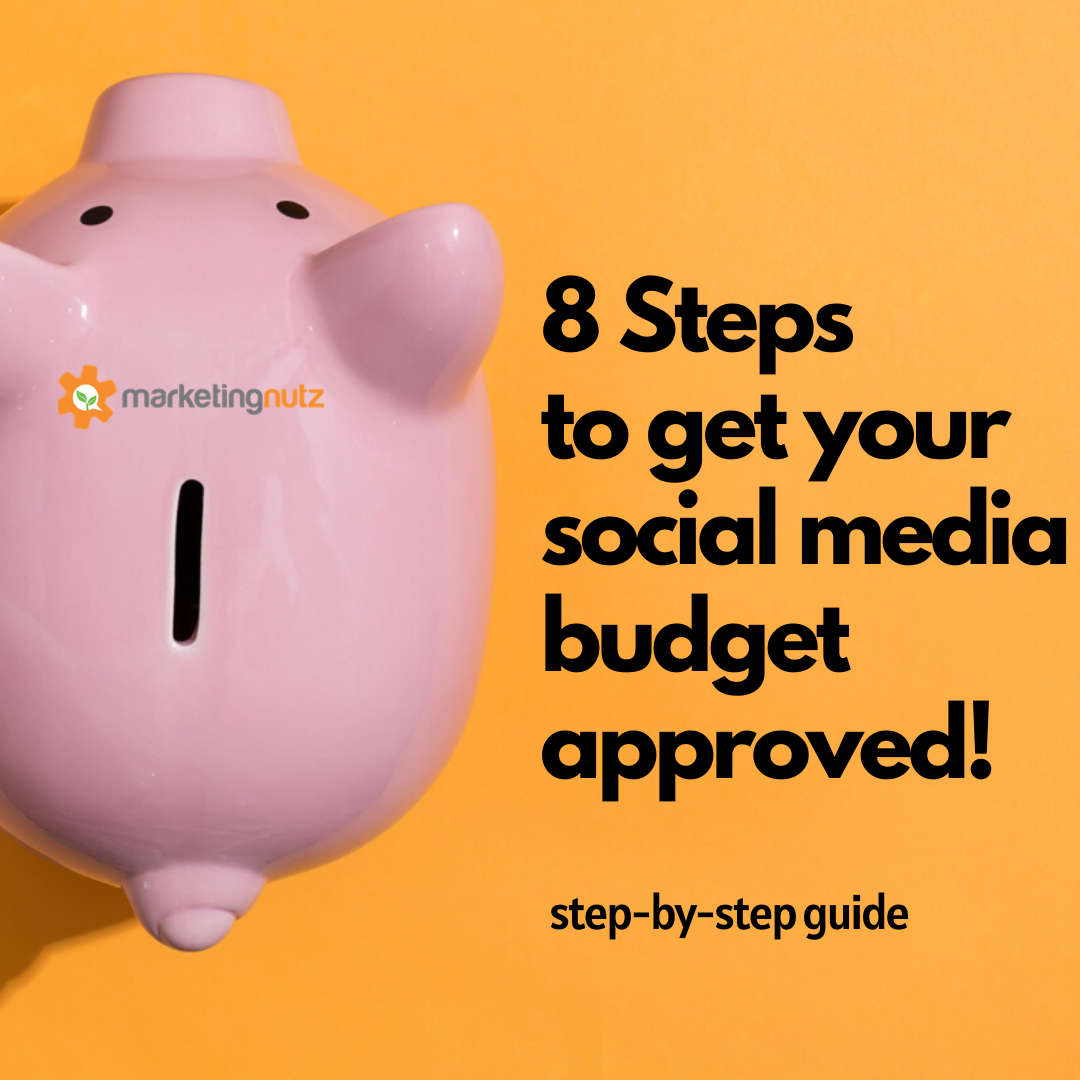 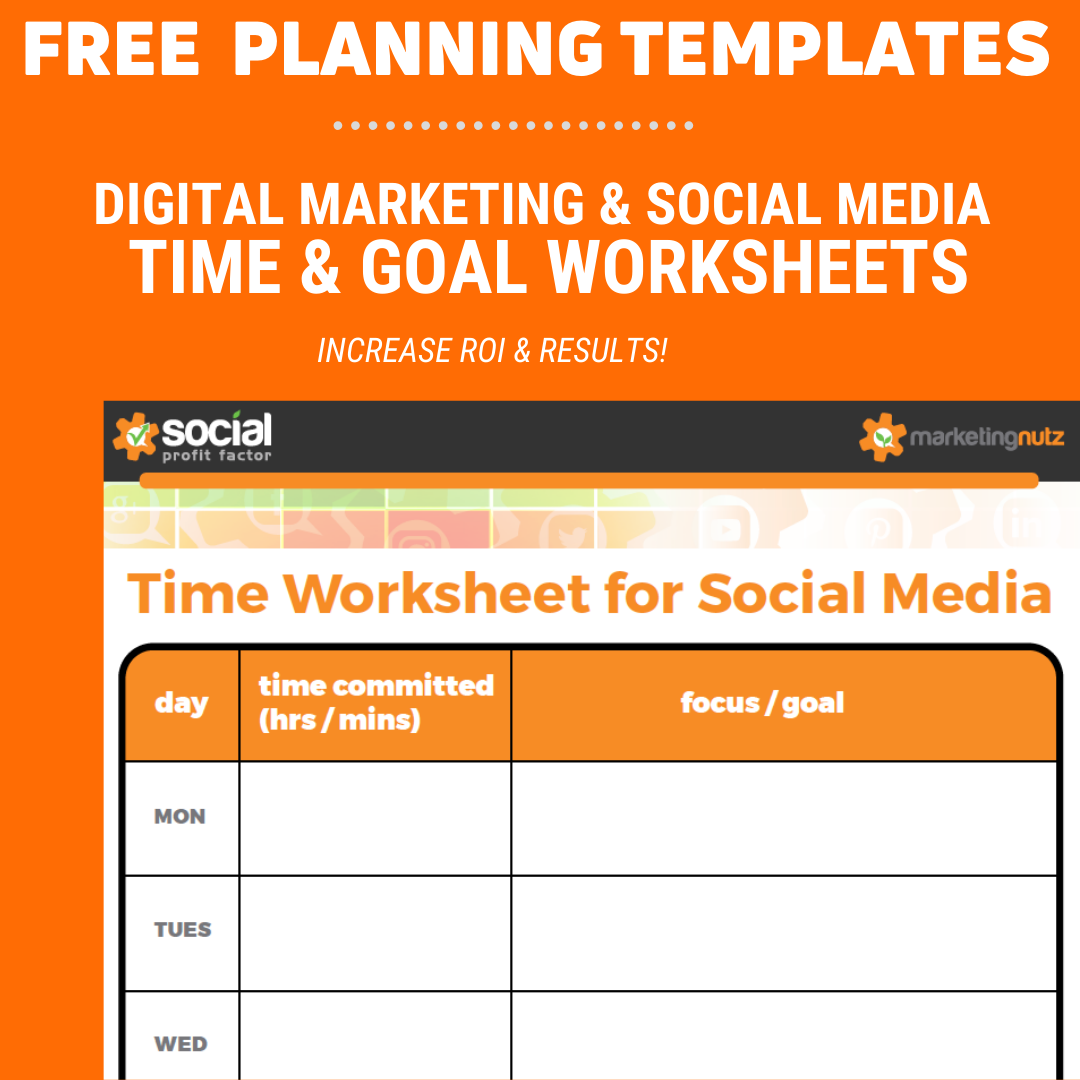 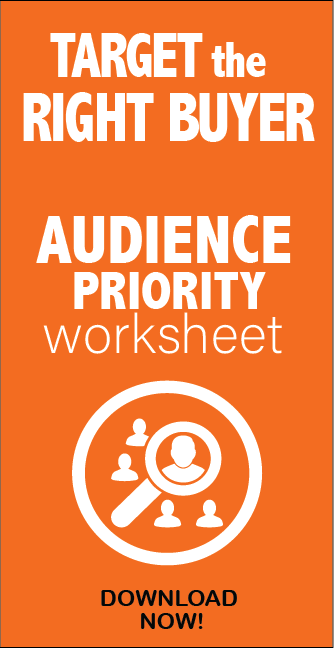